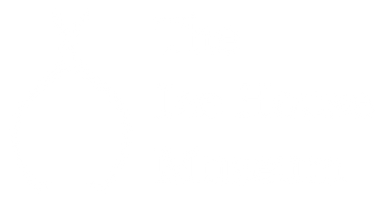 About the Ice House Museum

The Ice House is a living, working legacy to our area from Bill Kidder, the man who created it. Born in 1912, Bill spent his life in New London, as had his father before him. Anticipating the future importance of the automobile, his father had established the first garage in New London on the corner of Pleasant & Main Streets in 1911.

Bill eventually ran the Kidder Garage and, in the 1950s, bought the Ice House building, just down the road from the garage, to store customers’ cars, garage paraphernalia, and his own growing collection. Because he always liked to tinker on something, Bill spent his “leisure” time at the Ice House, where one building led to seven more. Friends and customers, sometimes on the way to the dump, would drop off things for him to work on and rescue. He was especially interested in items that had been used in New London or the immediate area, and he was constantly polishing, tinkering, repairing, and restoring these things.

The collection includes innumerable examples of working tools and machinery, many of local origin: wonderful children’s riding toys, bicycles, cars (mostly old Fords), and a wide variety of items of town interest including an early fire engine, first movie projector, and even the jail cell from Whipple Hall in New London. Bill enjoyed showing people around, demonstrating how things worked, and sharing his infinite admiration for the “Yankee Ingenuity” they reflected.

Before his death in 2005, Bill collaborated with his family and advisors to establish the Ice House Museum to perpetuate his passion for this extraordinary collection. 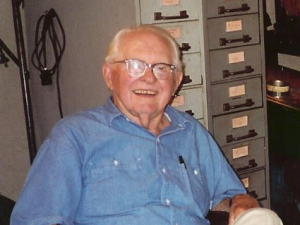 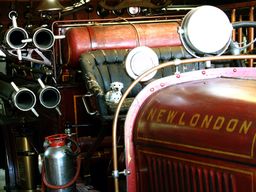 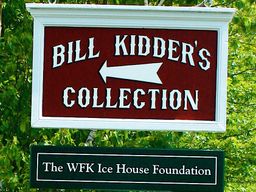 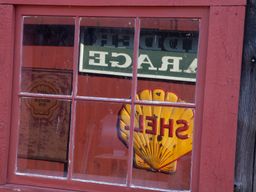 This site uses Google Maps to provide directions to the museum. Google may use your location information and store cookies on your browser. I agree and may revoke or change my consent at any time.
More

This tool helps you to select and deactivate various tags / trackers / analytic tools used on this website.